Posted by Kamal Rathi at 12:17 PM No comments:
Email ThisBlogThis!Share to TwitterShare to FacebookShare to Pinterest

Connection To A Theme

The individual questions connect to a theme (not exhaustive). Also, Which Indian also qualifies to this inexhaustive list?

1. She is the first (having some personal quality or traits you may say) of her kind to do something. You need to tell me about another person who on the saimilar lines, became the first in California, USA. 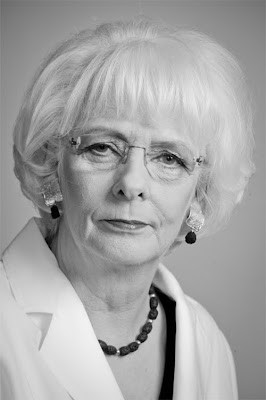 Ans.: Jóhanna Sigurðardóttir, the world's first openly LGBT head of government of the modern era. On this line in California, Harvey Bernard Milk became the first openly gay man to be electedto public office in California, when he won a seat on the San Francisco Board of Supervisors.

2. This photograph was essentially tampered with and a big change was made in it and published in the Skeptic Magazine which created a furore among the followers of Sathya Sai Baba. Put Fundaez. 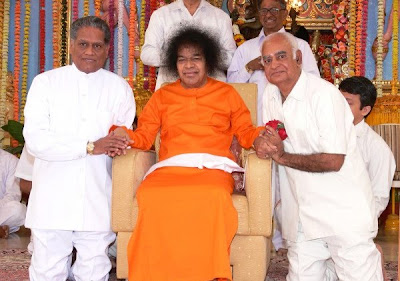 Ans.: In the Nov 2007 Volume 20; No.07 (dated 15-11-2007) issue of his Indian Skeptic Magazine, Premanand tries to pass off a fraudulent black and white photo of Sathya Sai Baba with Idi Amin, who was born in 1925 and died in 2003. This tampered photo is eerily similar to one copyrighted and published in the online RadioSai Newsletter in February 2006 with the caption...Dr G Venkataraman (right) and Sri K. Chakravarthi with Swami after the ceremony. It is obvious that Chakravarthi's image was replaced with Idi Amin who would actually be a year older than then 81 year old Sai Baba if Amin were still alive 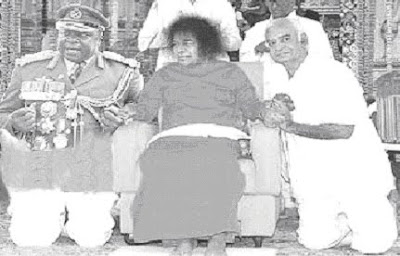 3. Identify the singer and the movie. 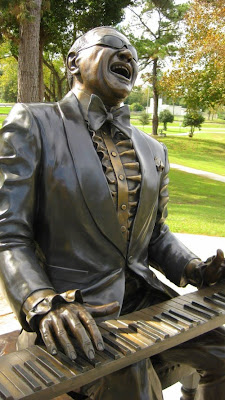 Ans.: Ray Charles
This statue is situated at Geenville, Florida.

5. Identify the pianist who came into limelight once again in 1995. 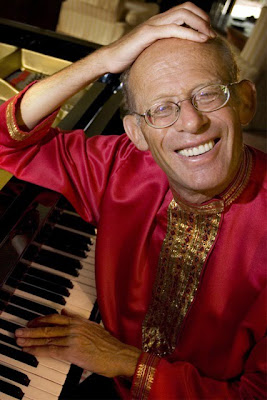